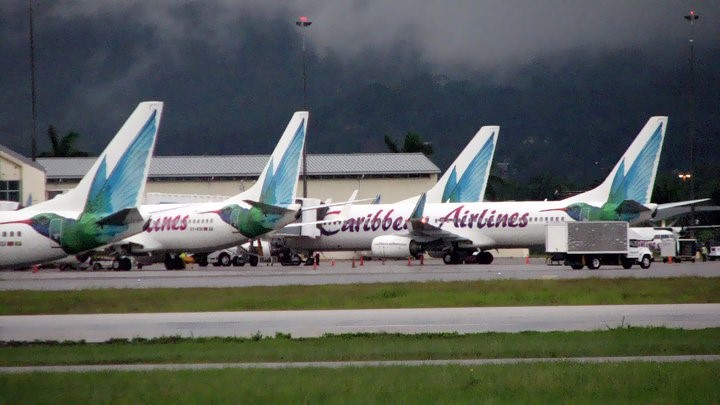 THE EDITOR: In what is becoming an increasingly noticeable CAL expression of service, I simply must give an account, yet again, of my experience aboard flight BW480 to Fort Lauderdale on August 18.

I arrived at Piarco not knowing how I would make the flight, suffering from a terrible sinus-driven migraine headache and clogged ears which I was seriously concerned would worsen during the flight.

Upon boarding I was met by a stewardess named Kimberly Williams. I explained how I was feeling and my concern about how I might cope with a quick ascent and descent of the aircraft. To my surprise, Williams said she would explain the situation to the captain and see what could be done.

Her colleague, the PSR Charlotte John-Williams, asked if I had taken a decongestant and used a nasal spray to ease the pressure and resultant painful discomfort. I explained that I had.

During the flight they both approached me several times to enquire how I was doing and brought me peppermint tea, hot towels to sap my head and smiles of comfort. May I add that I noticed I wasn’t the only one getting that special attention. We were all beneficiaries of their pleasantness.

The captain, Michael Jones and first officer John Chang, must have responded to Williams’ explanation of the quick ascent on my sinus congestion as the aircraft noticeably took a very gradual lift in altitude and in descent. I could usually measure this by the pressure on my ears. It was on this occasion not noticeable at all.

Where else but in the Caribbean would you find such genuine warmth and individual attention from captain to cabin crew? It is even more remarkable to note that this isn’t the first time I have had cause to write about the superlative service from Caribbean Airlines. This isn’t something you will find in any handbook or well rehearsed welcome phrase. It is truly an embodiment of who we are at heart and it is the reason why I will always choose to fly on the carrier that makes me feel most at home and like family.

Thanks to the amazing crew on board that day. That crew made what could have been a misery to me a memorable, comfortable travelling experience.

Too often we are quick to pen letters of complaint when things go wrong anywhere yet somehow less inspired to write when we have had a wonderful experience.